This Is The Fastest Growing Travel Destination For Aussies, And It’s Family Friendly 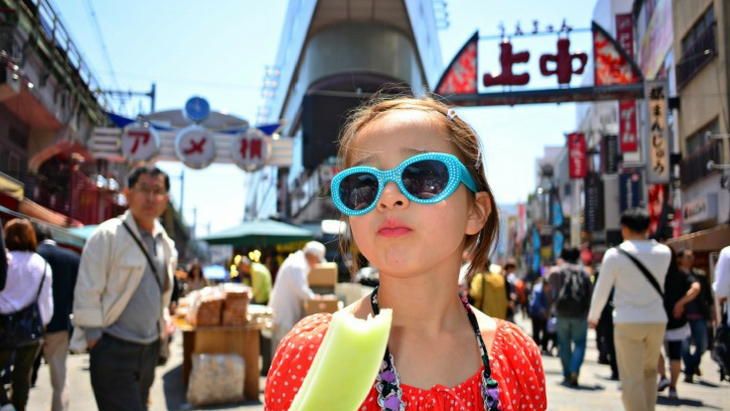 According to new passenger data from Skyskanner, Japan is the destination of choice for Aussies, and *cue hallelujah music*, it’s the perfect adventure for families.

The number of Aussies visiting Japan has climbed a whopping 170 per cent over the last five years, with Tokyo (unsurprisingly) taking out the top spot for most visited city.

Many families harbour quiet reservations about travelling to Japan en masse, mostly revolving around whether or not fussy kids will take to the food, whether the language barrier will prove too difficult to navigate and whether or not there are actually that many kid-friendly activities to do once you get there.

Spoiler: there’s an abundance of food choice (there are always Western-style restaurants if all else fails), and the city’s are easy to get around, chock-full of entertainment options and brimming with mod-cons and green, open spaces.

During a Japanese Spring (Australian Autumn) or Japanese Autumn (Aussie Spring) are the best times of year to head to Japan, when temperatures are mild, skies are clear and rainfall is at a minimum. 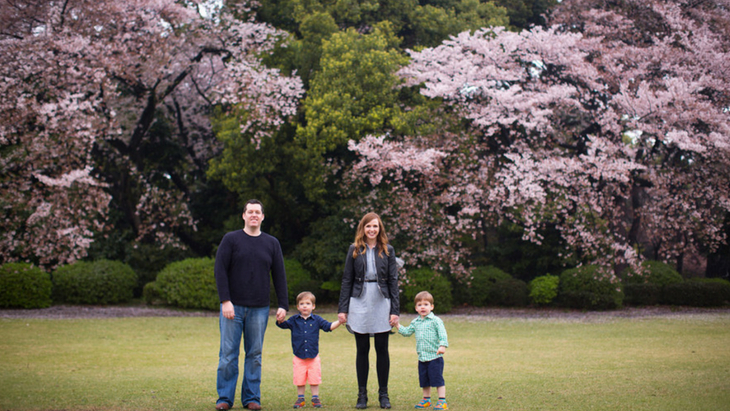 And, if you’re dreaming of a family photo beneath the iconic cherry blossoms; Spring in Tokyo will capture your heart.

Flights to Japan don’t need to break the bank, with Japan Airlines, China Southern, Air Asia, Thai Airways and Jetstar all offering budget-friendly trips to many of the country’s major cities.

If you do go budget, don’t forget to pack plenty of snacks and entertainment options for little ones—the 9.5 hour flight could seem a whole lot longer if you’re caught short.

Tokyo is a haven for pop culture, with amusement parks and character-goods galore. The Tokyo DisneySea Resort, Tokyo Disneyland and Tokyo Dome City are sure-fire hits with little ones who love rides, while sports enthusiasts will delight in seeing a game of of baseball and cheering on the Tokyo Giants.

Kyoto is brimming with parks and gardens that kids will love to explore and play in, and they’ll be able to get their culture fix in the way of some fun, interactive museums. The International Manga Museum is a popular choice for children, as it tells the story of one of Japan’s most iconic exports in an engaging, hands-on way.

The City Zoo and Kyoto Railway Museum are well worth seeing too, plus a visit to one of the city’s ‘participatory’ temples; where bells can be rung and underground passages can be explored. 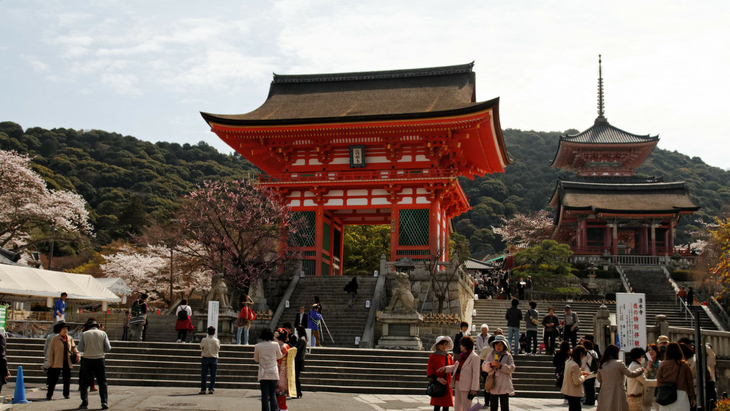 Subtropical and beachy, Okinawa is a super popular destination among families. With clear turquoise water and white sand, it’s not what most people imagine when they picture Japan, but you’d better believe it’s a must-visit part of the country.

Osaka’s indoor hot-spring amusement park, Spa World will go down a storm with kids as they explore the play areas, waterslides and lazy river. Universal Studios promises to delight and with the World of Harry Potter added in 2014, we think you might enjoy it just as much as the kids. 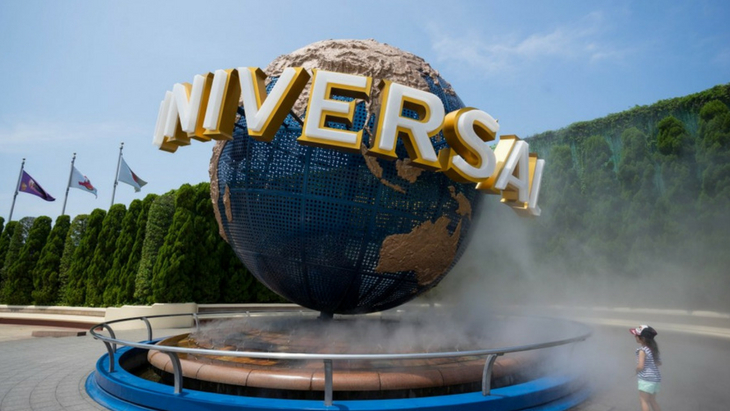 Japanese rail services are among the best in the world, and they offer an efficient, budget-friendly option for those travelling with kids—with children between the ages of 6 and 11 travelling for half price on all trains (including bullet trains) and children under 6 travelling for free.

If you’re planning on moving around a lot during your trip, pre-booking a Japan Rail Pass is an idea that could save you a heap of time and worry. This way, the majority of your arrangements can be made before you arrive, leaving you and your family with spare time for an extra few rounds of tempura (as if you needed an excuse.)