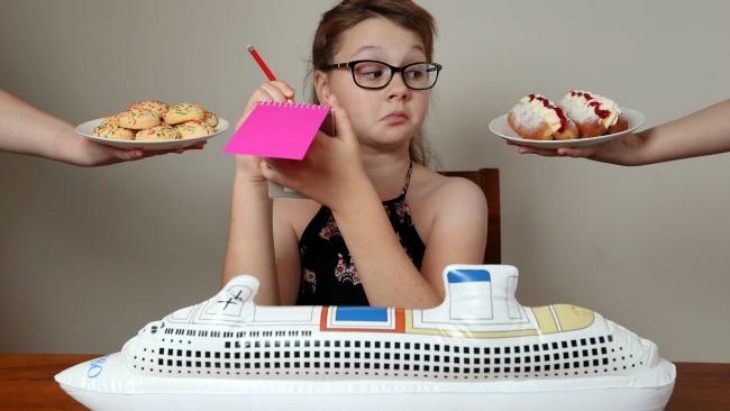 If Masterchef Kids has taught us one thing, it's that kids know more about food - and can cook better - than a lot of adults these days. It's no surprise, really. It's kids who have the most opinions on the food you serve... usually along the lines of "I don't like it". So, it's only natural that a cruise line should choose an 11-year-old girl to become its latest food critic.

Queensland school girl Caitlin Leece recently scored a foodies’ dream gig when she got to taste-test and review the menu for P&O Cruises’ the Pacific Explorer. She was invited on-board sister ship the Pacific Dawn at the Port of Brisbane to check out the new kids' menu.

The ship is undergoing a multi-million dollar refurbishment and Caitlin and three other children were lucky enough to critique the adventure, food, design and entertainment on-board the cruise liner.

Caitlin could not fault the food, saying “I couldn’t choose a favourite meal ... it was all so delicious.” I guess that's a five out of five!

The outcome of the kid's critique

The panel of reviewers also tested the waterslides, looked at the interior design, and experienced entertainment. Their recommendations included louder music on the Disco Diver waterslide and more Australian live music performers at its bars and lounges.

According to the kids aged 10 and 11, the design of the public spaces onboard the ship will make guests “feel like millionaires.”

There you go, from the mouths of babes! 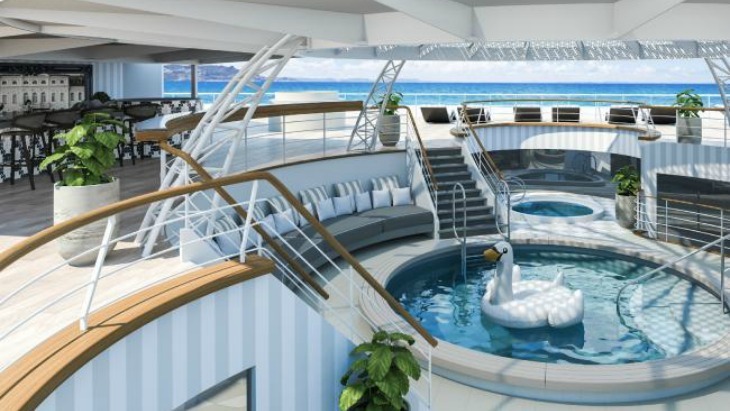 "Their feedback has been invaluable and has helped us make the final touches to Pacific Explorer before she arrives in Sydney in less than 50 days,” said Brett Annable, P&O Cruises Director of Entertainment.

“The Pacific Explorer is a ship for all Australians including the young and young at heart so it made sense to ask some of our most important guests, the children, to work with us to create a great modern family holiday destination.”

Do you think your kids would make cruise line critics? We'd love to hear from you!