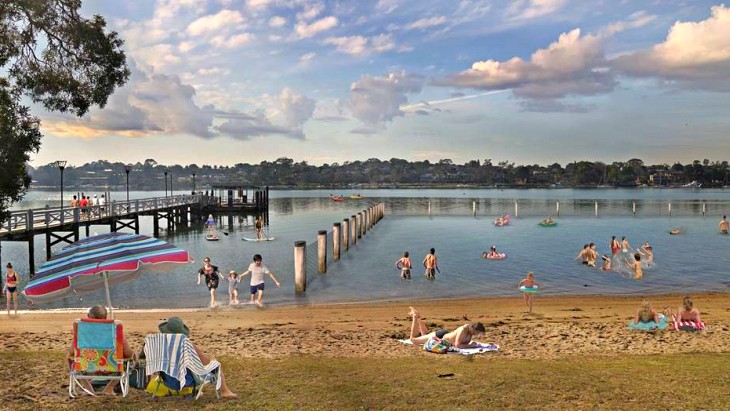 A bygone bathing spot on the Parramatta River is set to make a comeback, with a new, safer version on the horizon, just in time for summer!

The Bayview Park Swim Site will be re-established following the checkered history of the Bayview Baths which were built in the late 1950s, then closed in 1969 due to pollution, before being demolished around1995. 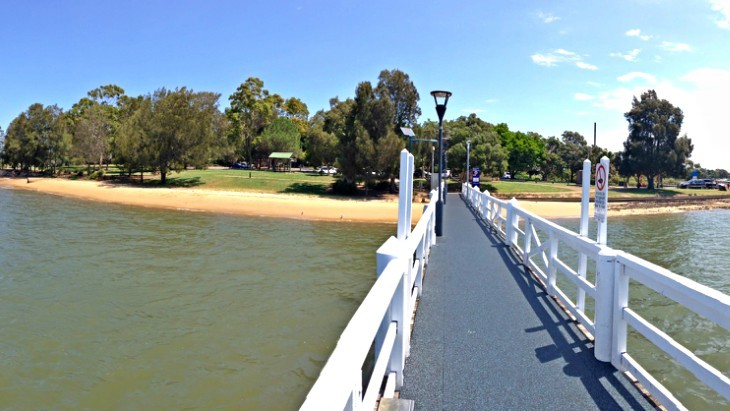 Bayview Park in the Inner West Suburb of Concord - known as the 'Parklands Suburb' - is bordered by the Hen and Chicken Bay Foreshore Walk with stunning views of the Parramatta River. The park boasts ample shaded areas from surrounding trees and a beach where children can play in the sand and explore the rock pools at low tide. There are also covered picnic tables, barbecues and toilets.

Canada Bay Council is now working alongside the Parramatta River Catchment Group (PRCG) to make the river swimmable again and give the community a fun, safe environment to enjoy. Plans are underway to ensure natural river swimming with the addition of a new netted swimming area and shower facilities. 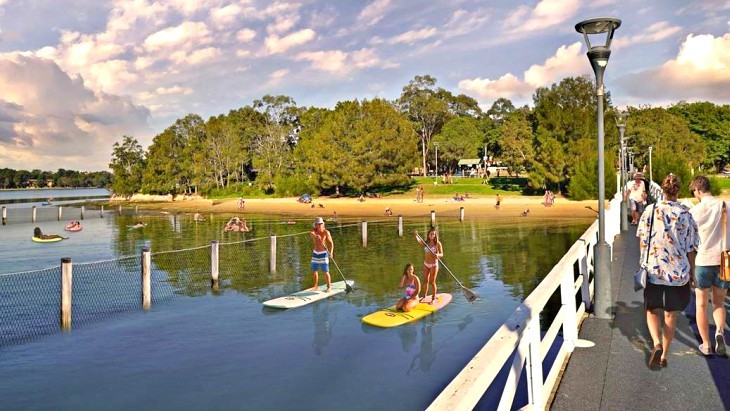 The PRCG aims to transform the Parramatta River and its tributaries into living waterways with a mission is to make the river swimmable again by 2025. Bayview Park was listed as one of three new swim sites to be established in their Master Plan.

Water quality testing has been done as part of the new development showing improvement at Bayview Park, so the re-establishment of a swim site is now a real possibility. City of Canada Bay plans to spend $300,000 on activation of the site and work is set to be completed by December 2020.

Find out more about the new Bayview Park Swim Site.

Who Else Is Making A Comeback?